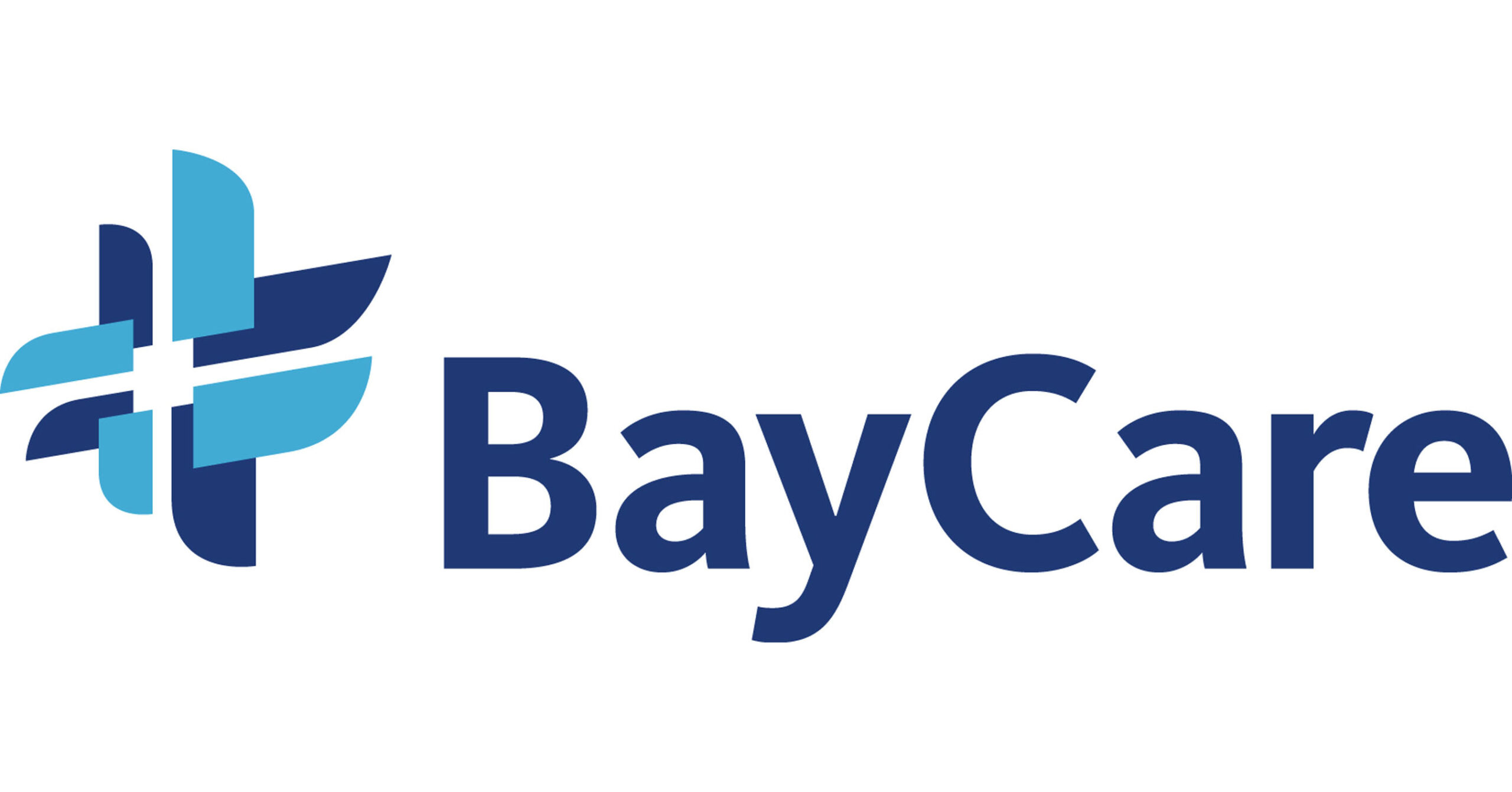 Dr. Alan M. Weiss joined the BayCare Health System as their CMIO in August, 2018. He primary responsibilities over all clinical systems, their associated governance as well as over providing executive leadership over data and analytics.

Prior to BayCare, Dr. Weiss spent 5 years in the Memorial Herman System in Houston, Texas, as their first Ambulatory CMIO. In that role, he had responsibilities over GE Centricity, Cerner and eClinic Works EHRs. Central to that role was EHR optimization efforts as well as the conversion of GE Centricity to Cerner.

Before Memorial Hermann, Dr. Weiss was the Assoc. Medical Director of Inpatient Systems at Cedar-Sinai in Los Angeles where he helped develop and implement their EHR, Epic.

A general internist by training, Dr. Weiss spent 10 years practicing at the Cleveland Clinic in Cleveland, Ohio. He also reported directly to their CIO to assist on EHR implementation and optimization efforts, was the head of their business informatics group in primary care, head of main campus internal medicine operations and also was an internal medicine section head.  Furthermore, Dr. Weiss spent time teaching medical student and residents while providing both ambulatory and inpatient care.

Before medical school, Dr. Weiss worked for Eli Lilly as a clinical information analyst, helping to develop data entry systems for clinical trials as well as analyzing that data for FDA reporting and for medical journals.  Dr. Weiss earned a B.S. from the University of Michigan with a double major in computer science and philosophy. He also has both an M.B.A. and an M.D. from Case Western Reserve University. His M.B.A involves a double focus on health care management as well as the management of information systems.

Dr. Weiss is passionate about patient care and advocates for the proper use of data and analytics to refine EHR development towards the inclusion of evidence-based medicine.

From smart and connected cities to blue zones, we will hear from experts on the connection between community and wellness.